Joe Bravo is the principal attorney and owner of Bravo Law Office. For fifteen years he has been rated "AV" which is the highest national peer rating for competency and ethics that can be accorded an attorney. In 2003 and 2004 he was voted "Super Lawyer" by San Francisco Magazine. Joe Bravo is an experienced trial lawyer, having tried cases throughout San Francisco Bay Area courts. His professional associations include five terms as president of the San Francisco Apartment House Association, three years as delegate to the California Apartment House Association, and two years as chair of its legal committee. He is a graduate of the University of California, Berkeley, Boalt Hall School of Law and the University of California, Berkeley. 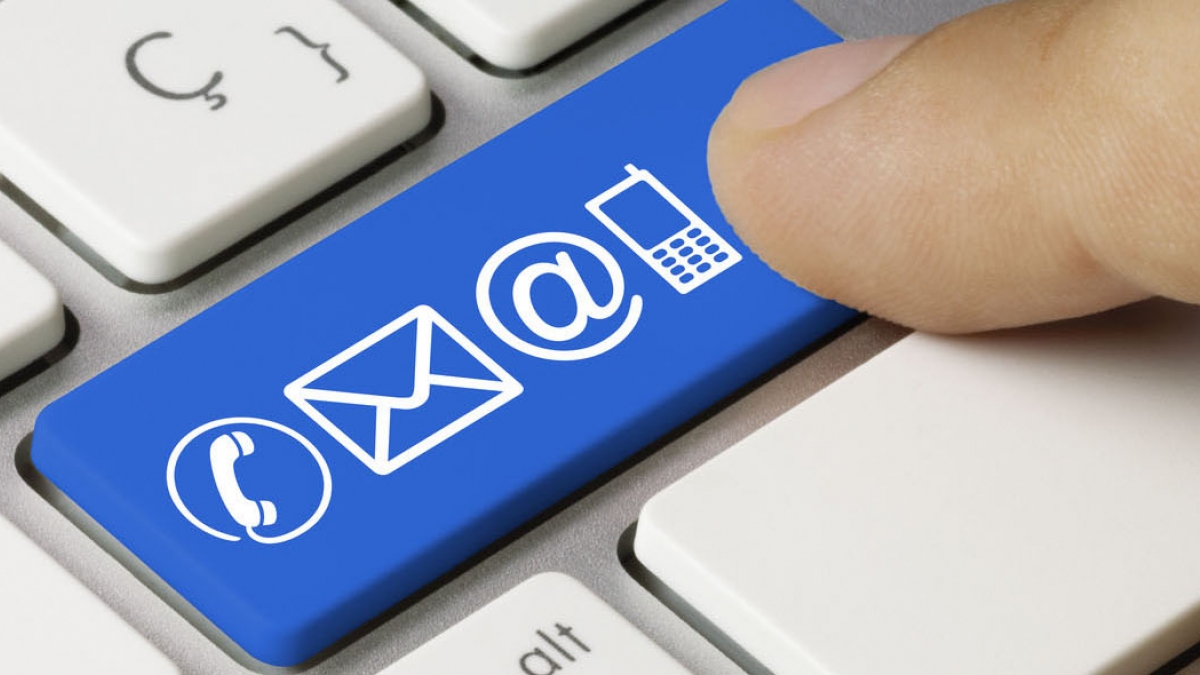 ASK US A QUESTION 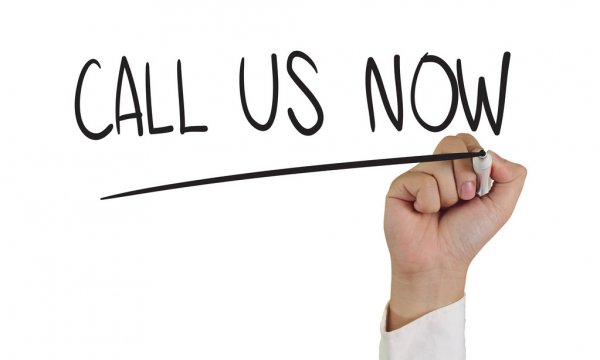 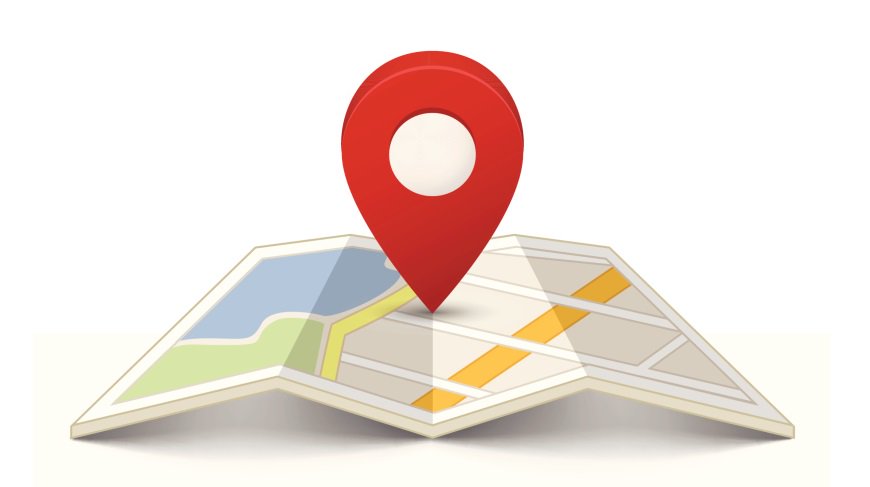